Review by Taylor Anderson
4.4
All trademarks belong to their respective owners. 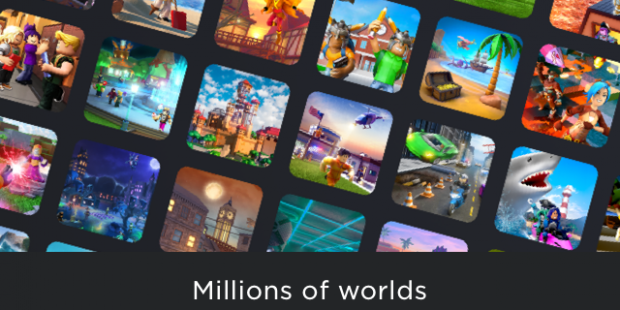 Roblox is a game that encourages creativity. It has attracted millions of players (mostly children) by providing them with the opportunity to design anything they want, from becoming race drivers to playing cops and robbers.

Create Your Own 3D Games

Roblox wouldn't be so popular and controversial if it didn't have some unique features to offer. Some people even say that this sandbox game inspires a generation of leaders. It's so easy for newbies to learn that even little children can master it quickly. Most importantly, this is a non-threatening space in which players can experiment, fail, and avoid being punished.

Of course, this is a game and you should have fun playing it. Still, you can learn useful tech skills and even basic video game programming skills. Older players can learn complex concepts like debugging and loops.

Thousands of Worlds to Explore

Every game in Roblox is created by players and these games are really diverse. That said, many of them can be violent or scary, while others are just harmless simulator games, racing games, and so on. Some users focus on creative aspects, while others add interesting gameplay mechanics. With a convenient search function in place, finding a game is easy.

Many games are inspired by existing games, TV shows, books, and so on. For example, many creations resemble Battlefield, Pokemon, Harry Potter, and other franchises. There is no age limit in the Terms of Service. However, the developers say that kids should be supervised.

The game uses Lua for programming. This programming language can create beautiful static scenes with a certain amount of interactivity.

You can play Roblox for free or buy digital currency (Robux) to get unique items. For example, you can buy taller riders and jukeboxes. You can also pay for a subscription plan to get a certain amount of Robux every month. Some games aren't free and actually require you to buy them with Robux. As a parent, you can go to settings and activate restrictions on how much your child can spend.

Roblox may be appealing to children, but it can be as complicated as you'd like to. Players can browse user-generated content. There are so many adventures to take that it makes sense how Roblox has captured such a huge audience.