Guns of Glory: Build an Epic Army for the Kingdom 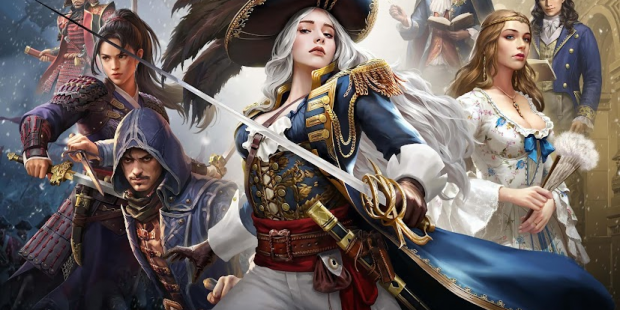 Guns of Glory: Build an Epic Army for the Kingdom is a strategy game developed and published by FunPlus.

In the game, players take on the role of a lord in a medieval kingdom. The objective of the game is to build up an army and conquer other players' territories. The game features a variety of unit types, each with its own strengths and weaknesses. Players can also construct buildings to produce resources and train troops.

The graphics in Guns of Glory are colorful and cartoonish. The units and buildings are well-rendered and the game world is detailed. The game's graphics are pleasing and do not distract from the gameplay.

Guns of Glory has a lot of replay value. The game is very addicting and players will find themselves spending hours upon hours playing. The game is also very challenging. Players will want to keep coming back to try and conquer new territories. Additionally, the game is always expanding. FunPlus is constantly releasing new updates that add new content to the game.

Guns of Glory is a great mobile strategy game that is perfect for those who are looking for a challenge. The game is easy to learn but difficult to master, and it is highly replayable. The graphics are colorful and cartoon-like, and the gameplay is exciting and competitive.