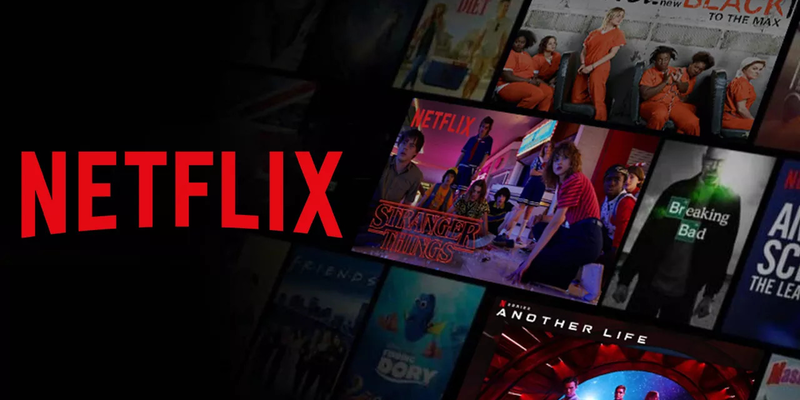 Netflix is a large platform with very diverse content. The company invites its employees to think carefully about whether they should continue to be with the company if they have any problems with the content they are assigned.

Netflix policy on corporate culture strikingly changed for the first time since 2017 by introducing a new section called "Artistic Expression". This section provides unlimited opportunities for artistic expression, which gives new viewing options for users. Thus, employees will be forced to work with very different content, including the ones that they do not like at all. And if they find this unpleasant and undesirable, then the company suggests that they look for work elsewhere. This also applies to new employees who have just started working at Netflix or plan to get a job at the company.

In the official statement, the company’s representative emphasized that the main course of Netflix is now entirely in the interests of the viewers, and only they can choose what they want to watch. Therefore, content screening and selection at the stage of working with it within the company is no longer part of the policy of Netflix.

For the first time in a decade, Netflix is ​​facing a major loss of subscribers and criticism from famous people. Elon Musk has made a very unflattering comment about the current Netflix, saying that it is impossible to watch. The main problems in the company began last year when most of the employees were about to quit due to disagreements with the policy of Netflix. This happened due to a stand-up "The Closer" with inappropriate transphobic statements. Subsequently, this incident was resolved, but the unpleasant aftertaste remained.

What is the future of Netflix in the current situation? Will the company be able to compete with other equals or will it be gradually replaced by other giants? Share your opinion in the comments.