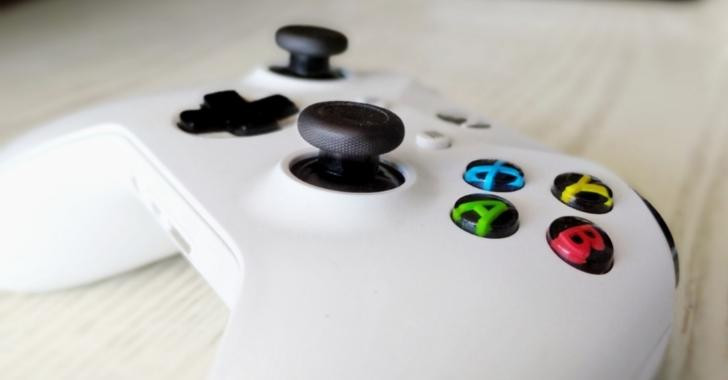 Xbox Series X is a next-generation game console. Microsoft has announced the Xbox Series X release date and confirmed that it would go on sale in November 2020.

Previously, there was only information about the "pre-holiday period" this year. There is no exact date yet, but it's possible that we'll get this release in the first week of the month if the Сoronavirus does not make its adjustments.

Halo Infinite was postponed, and this fact surely saddened many fans. However, the Microsoft company decided to give players another gift via Xbox Game Pass. They get over 50 games fully optimized for the Xbox Series X. For example, Assassin's Creed Valhalla, and Dirt 5 will be available. Furthermore, we'll see about 40 new products, allowing us to experience the new console's full power.

Finally, a question that interests many players. Will Xbox series x games be playable on Xbox One? The Xbox, Xbox 360, and Xbox One consoles compatibility becomes available after the Xbox Series X release. Full backward compatibility with all four game generations is one of the main preferences of the upcoming model.

You will be able to run games on the new console not only from the Xbox One and Xbox 360 but also from the original Xbox.

Games from past generations of consoles will run at the highest resolution and frame rates possible. Upgrading to Xbox Series X will carry over both the games themselves and all your progress – achievements and saves and lists of friends and communities. New features will work in older games as well.

Furthermore, Microsoft is so generous to its fans that, in addition to being backward compatible with all generations of consoles, it has allowed them to use all accessories of the Xbox One. It's perfect for using your old Xbox One controllers while playing with friends if you have only one new controller.