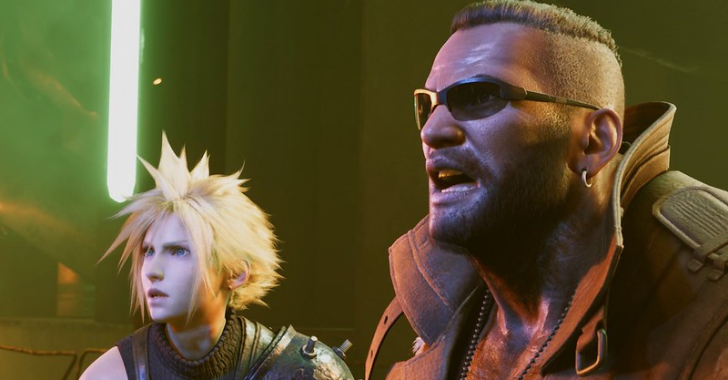 Increasing competition in the gaming market, as well as the huge influence of social networks on marketing policy, has contributed to the fact that thematic events have become an integral part of any game. Final Fantasy 7 Remake has kept up with the times and recently celebrated Mother's Day by adding special concept art for Cloud Strife's mother.

After the launching of Intergrade, the development team actively shares their concept developments on social networks. This adds an atmosphere of anticipation and makes the release of new content even more desirable.

On their official Japanese Twitter account, the company posted a large article about Claudia Strife with beautiful concept art for the character by Tetsuya Nomura and many screenshots from the game. This will allow fans to see what was implemented from the character into the game.

Longtime fans of the game will surely remember the in-game screenshots of Claudia from Final Fantasy 7 Remake. They are from Cloud's flashback to his mother after he returned from his trip to Nibelheim. The developers decided to leave the character with a dress, an apron, and a characteristic hairstyle - spiky bangs with a ponytail.

As the story progresses, users will surely get a chance to learn the development of Claudia and Cloud's story in Final Fantasy 7 Remake. And although we can only make guesses, the importance of a mother for such a significant character as Cloud cannot be underestimated, so you can be patient and wait for the continuation of new events.

Were you expecting an event in your favorite game in honor of Mother's Day? What thematic events would increase your interest in the game? Please share your ideas in the comments.