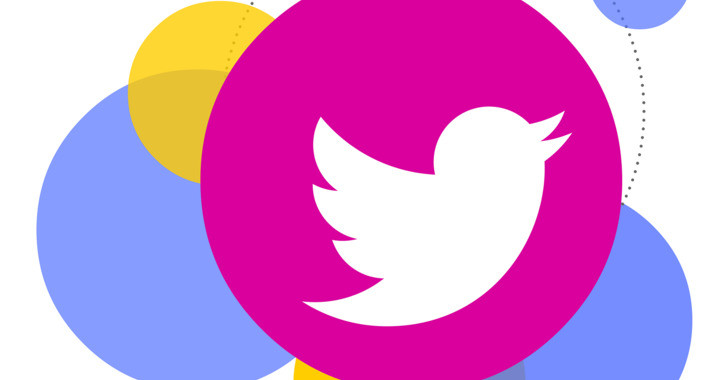 Twitter has a handful of features that sometimes seem to clutter the main page of the app, but this is soon about to change. A subscription for $2.99 a month finally lets Android users remove the Spaces button from the screen, which gives a more comfortable look to the platform. You will be able to keep all of the five buttons on the page or reduce their number to two, leaving only the essential features.

Previously, the custom design of the main page was available only for iOS, but not so long ago, this update also got to Android. You can move around and delete or add different points of Twitter with a subscription to Twitter Blue so you won’t get lost on the way to your DMs. This update is really handy, and many people who still use the free version of the app started considering getting a subscription to the exclusive service.

Nevertheless, Spaces don’t seem to be going anywhere. Recently, Twitter announced that the banner appearing on the top of the app with active Spaces will now have more information about the gathering. Users will be able to see the number of people discussing the topic, its theme, and the host of the Space. It is still sometimes unclear whether Spaces was a good idea, but it is a sure way to connect a lot of people who are passionate about a particular topic.

There are obviously more updates in the nearest future, while the company is still figuring out all the possible changes that can make Twitter more appealing to the general audience. Twitter is a big platform where you can find people in your community and freely share your opinions on different things. Of course, it is also important to always remember the Community Guidelines, which recently got some changes in them.

Would you consider buying Twitter Blue? Do you often use the Spaces feature? Please, let us know your opinion in the comments below.