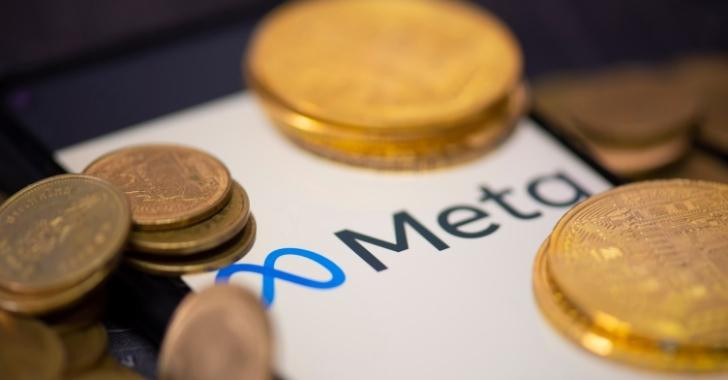 Not so long ago, European social media addicts shook in fear that Meta would leave Europe soon and possibly close access to Facebook and Instagram to EU citizens. It’s not so hard as it seemed, though: it seems like Meta and European authorities reach a satisfying agreement that will allow the American company to continue operations in Europe.

This concern could rise because of the new privacy regulations of European Union (known as GDPR). In 2020, the authorities informed Meta that, according to the updated regulations, the personal data of European users should be stored in European data centers. Meta reacted to these requirements ambivalently, obviously eager to keep its data on American servers and at the same time comply with GDPR.

This could only be achieved through working out some special agreement, and it seems that in 2022 it’s finally ready. The new (preliminary so far) agreement is already announced by the President of the U Commission. According to this agreement, the new framework for transatlantic data flow is recognized as GDPR-compliant.

This means that Facebook and Instagram (as well as other services by Meta, should they appear) remain on the European market, with no limitations for users. The data will still be stored on another continent, but it will impact neither the privacy neither the speed. Some speculate that it was made in the wake of the Russian invasion in Ukraine, which made a potential rise of Russian and Chinese social media (like VK or TikTok) completely unacceptable for the EU. But it’s more palatable that the agreement has just been in the works for that long.

Did you believe for a moment that Meta can simply leave the European market? How do you imagine life without Facebook and Instagram – like a torture or like a detox? Would you search for replacements? And do you consider this transatlantic agreement secure enough? Let us know what you think in the comments!