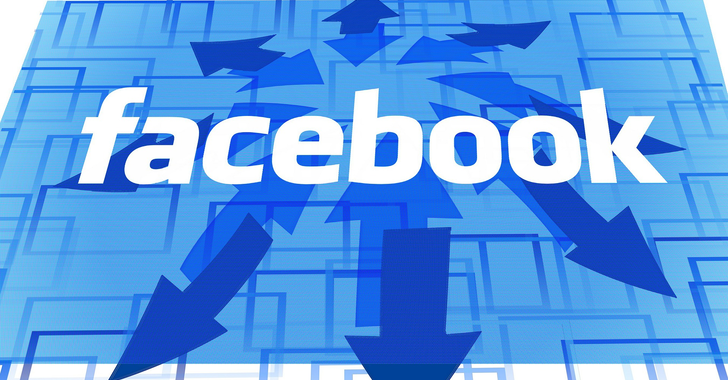 According to Business Insider, Meta is preparing to release new Facebook ads that will use significantly less sensitive user data. Facebook wants to introduce a completely new product that will be effective in achieving marketing goals. For this purpose, a completely new advertisement is used is called “Basic ads,” which is aimed primarily at making a particular brand and its products more recognizable. Thus, the personal information of users is not required, the emphasis is more on the involvement of a particular user. And this information will be more than enough to show effective ads.
The main task for the advertiser, in this case, is to come up with the most interesting ad that will be viewed for a long time by the user, after which it will be shown to more people by the algorithm and attract more and more audience. This is a radical new approach that certainly deprives the interaction with the direct target audience, but improves the quality of advertising in general.
Thus, Basic Ads is a new tool that will make it much cheaper to use Facebook advertising tools. The coverage of the audience that will get acquainted with your brand will be many times higher than for standard targeted advertising, which makes this method a good help to increase product awareness.
Initially, the release of Basic Ads was planned back in January of this year, but Meta did not meet this deadline. Therefore, there is no information about the exact dates yet, but it is known for certain that this tool will be initially tested in Europe, and only then will it become available to the American market.
Do you find that targeted ads are good or do you think that Basic Ads will be more effective? What type of advertising do you think will be more interesting to users? Please share your opinion in the comments below.