The Roadmap for Mercenaries of Fortune is Finally Here 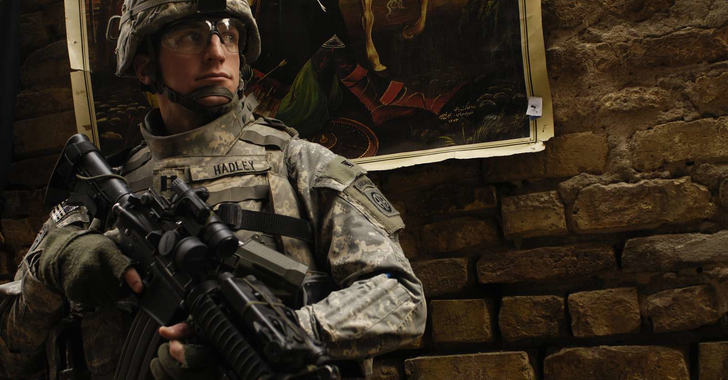 Everyone has been eagerly waiting for Activision to publish the roadmap for the next season of COD: Warzone/Vanguard. The new season is called Mercenaries of Fortune and it will feature a brand-new Rebirth Island map that is going to be called the Fortune’s Keep. Aside from the new map, it will add a whole host of changes and additions to Vanguard and Caldera.

Vanguard will be treated to several new multiplayer maps including Desolation and USS Texas 1945. But that’s not all! Old-school gamers will be delighted to see the Shi No Numa Zombies map being returned to the game. The map has gone through a substantial remake and now features a new storyline quest. And if you got what it takes, you might even complete the map’s Easter egg after building the Wunderwaffe DG2 Wonder Weapon.

Caldera, on the other hand, will now have many more points of interest, with the biggest one being the Storage Town from Verdansk. Expect to see lots of Mercenary Vault which you’ll be able to loot. The amount of foliage on the map has been reduced, so it will be easier to find them. You can also expect to see new armored SUVs and ATMs on the map as well as several different game modes.

Naturally, new cosmetics and Operators will be added to both of the games. But the best part is that the games will have three new weapons:

Which new weapon would you like to test out? Are you excited to play on the revamped version of Shi No Numa? Tell us in the comments below.