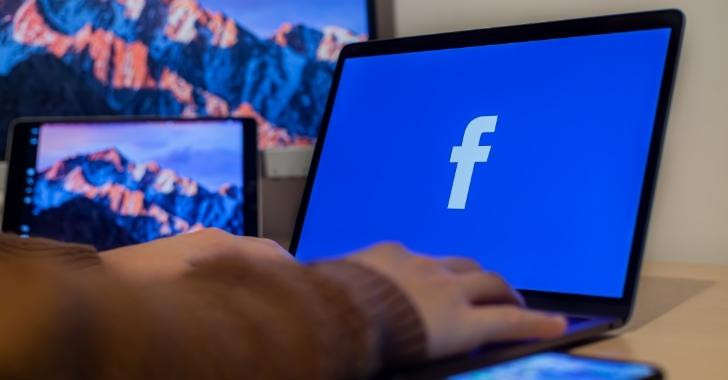 It’s not the New World Order Facebook is building with its data policy but rather a big disorder. To this conclusion you may come if you read the report by Motherboard that has recently leaked. According to it, the policy of open borders led the corporation to the situation where it just cannot separate sensitive data from the entire massive of it.

Facebook engineers themselves compare it to a bottle of ink poured into a lake. It’s easy to pour it out, but literally impossible to collect it back and return to the bottle. The content of the bottle, in this case, is the sensitive data (both third- and first party) that Facebook needs to impose protection to, according to local regulations of countries and regions.

An inevitable side effect of this open borders policy is the inability to explain how this or that bitt of data is used by Facebook or third parties. This may cause a lot of problems to the platform as it tries to comply with the local regulations and provide the results to the authorities. The limitations they expose require certain level of feedback to ensure that the operations are conducted with compliance with the laws.

By now, though, Facebook which operates bug data on a big scale just cannot separate smaller data layers from it. The problem is being addressed right now, but it takes (at the very least) development of AI-powered systems that separate the data. Being a priority number one because of its necessity to grant the company even the basic ability to operate under varying local laws, it will require enormous investments.

Do you believe Facebook will do it soon enough to avoid problems with local laws? Is your Facebook experience international, and will it suffer if the platform suddenly withdraws from some countries or gets blocked there, like it happened in China and then in Russia? Tell us what you think about it in the comments!