Xbox Sheds Some Light on Revenue Efficiency of Game Pass 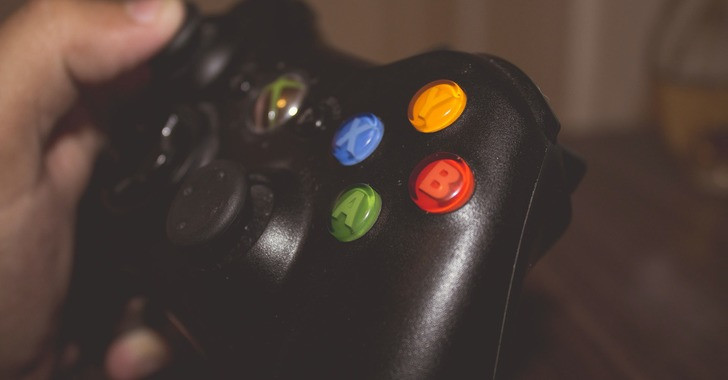 Game Pass is a great way for players to enjoy more quality games for less money. For game publishers, it’s a way to make it to a larger audience and attract more attention. But what does it give Xbox as a platform? The recent report has enough data to see how much revenue Xbox makes on Game Pass and how this subscription model performs in general.

This report is not by Microsoft, though, but by the Brazilian Administrative Council for Economic Defense (CADE). As the regulator had to investigate the acquisition of Activision Blizzard and scrutinize the general activity of Microsoft and Xbox in particular, it also makes its reports public. And this is what its recent report reveals about the performance of Xbox Game Pass.

According to CADE, Xbox made $16.28 billion in total in 2021. This figure includes its revenue from hardware, game sales, and Game Pass subscriptions. It’s rather an estimation than the precise calculation (that would require some action from Microsoft itself), but it says that Game Pass is responsible for about 18% of this amount. Again, this only applies to subscriptions for consoles. So one should add the revenue from PC users to get the exact amount. This means the actual revenue is even more impressive.

Does Game Pass undermine actual game sales? Logically, it should, as if you have some title on your Game Pass list and manage to play it through before it’s gone, you won’t buy the game, no matter how much you like it. Yet, as we have noted, indie developers are mostly satisfied with their presence on Game Pass. This presence results in increased sales on other platforms, like PlayStation or Nintendo Switch, as players become more familiar with the games.

Are you a Game Pass subscriber? Do you often buy games that are not on Game Pass? Those that have been there for a limited time? Those that are still there? And which games would you recommend it for? Share some of your own experience with the others in the comment section!