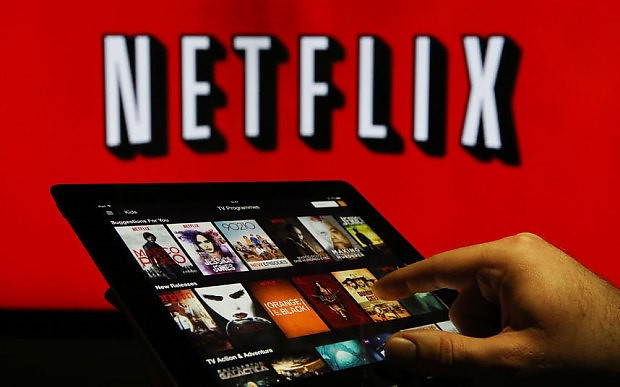 Microsoft's attempt to buy Activision Blizzard is likely the biggest video game takeover of all time, with a price tag far larger than any other acquisition. But according to Reuters, Microsoft may be involved in an even bigger takeover next year when they reportedly plan to purchase Netflix. This move could potentially revolutionize the gaming industry as it would supercharge Netflix's ambitions for offering video games as part of its subscription service.

Microsoft and Netflix have been on opposite sides of the market for years now; Microsoft is in the gaming industry, while Netflix has been dominating streaming services. However, this potential merger could bring together two powerful forces that could create something very special for gamers around the world.

Netflix has acquired several video game developers over recent years, and with Microsoft’s expansive library of games and services such as Xbox Live, Game Pass Ultimate, and Project xCloud, a union between them could provide gamers with access to an unprecedented amount of content across multiple platforms (PC, console, and mobile).

Not only this, but having access to both companies’ respective back catalogs means there will be more choices than ever before when looking for new experiences or revisiting old favorites.  If successful, this partnership would also provide gamers with greater value by combining both companies’ services into one package at a competitive price point – something that neither company can currently offer separately due to their different business models.

Furthermore, if these two media giants were able to collaborate, then it could lead us into uncharted waters regarding multimedia entertainment – imagine watching your favorite TV show on Netflix and then being able to play its accompanying game straight afterward.