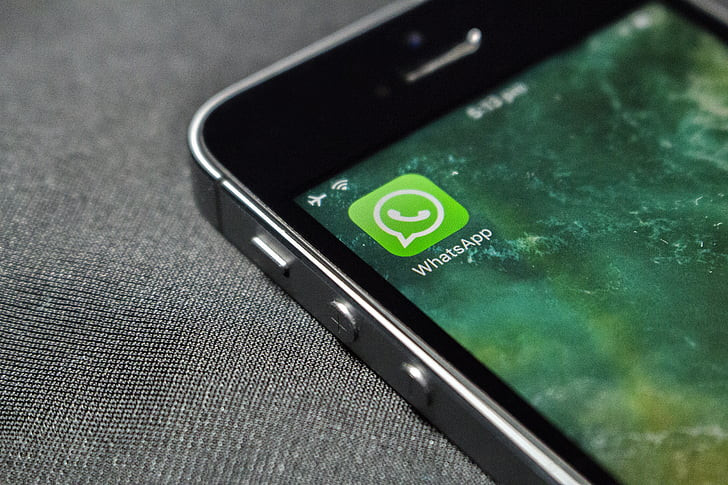 WhatsApp, owned by the Meta Corporation, is working on a new feature to let users report suspicious status updates through their Desktop app. This addition will make WhatsApp even more secure compared to its current safety features that allow users to report spam and malicious content. According to WABetaInfo reports, this feature will be available in the future update of the Desktop app.

The reported status update will be end-to-end encrypted for moderation reasons, similar to messages and media sent via WhatsApp. This ensures that no one can access any data shared on the platform, including WhatsApp itself or Meta Corporation. The user will have an option within a menu in the status section that they can use to flag a suspicious/malicious status update for review by moderators on WhatsApp. Furthermore, all other contents, such as voice calls, location sharing, and calls, are also protected using end-to-end encryption technology, which means only those with access codes can decrypt them.

This feature is beneficial because it allows users to quickly alert authorities when they come across inappropriate content shared through statuses so it can be removed from public view while also protecting user privacy and security at all times. It helps ensure that only safe content is being posted on WhatsApp without infringing upon anyone's personal rights or beliefs, as well as keeping conversations private between two people or groups of people who agree upon certain protocols before sending messages back and forth over the service's platforms.

In conclusion, this new feature being tested out by WhatsApp serves not only protects user privacy but also keeps conversations private between two people or groups of people who agree upon certain protocols before sending messages back and forth over the service’s platforms, thus eliminating malicious content from spreading across its platform while still providing end-to-end encryption services for all communication types made through its channels regardless if it’s messaging, voice callings etcetera.