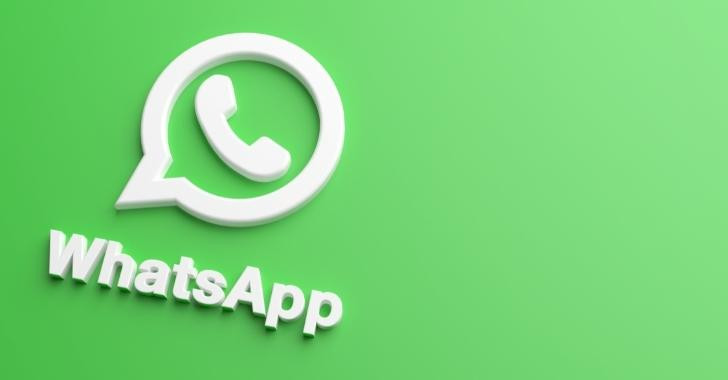 WhatsApp always has some interesting update up its sleeve. Today, the number one change spotted in the beta version of its Windows app is the View-Once feature that has been well introduced by other messengers. Along with it, WhatsApp makes a more usable pop-up menu for handling phone numbers that we send in messages.

You are familiar with the View-Once feature that has already been popular on Snapchat (its first selling point) and, what’s closer, on Instagram, another Meta project. When you send a photo or a video in a View Once mode, the recipient (which is logical) will only be able to open it once. In WhatsApp for Windows beta 2.2212.2.0, it appears too.

What’s strange even for the beta version, though, it enables users to view such content but not to send it. On Android and iOS, this functionality has been around for long, so Windows user indeed may receive some view-once content, and even the ability to view it is better than nothing. Still, this incomplete feature would look better a bit later if sending view-once content was implemented too.

Another new feature is prepared for Android users. Now it will be easier to handle phone numbers that are sent in chats as plain text. As you tap a number that is recognized as a phone one, the pop-up menu appears. It contains two options: to make a call or to save this number in your phone book. If the number is already in your phone book and on WhatsApp too, you can also call it right in WhatsApp. To test this feature, you need to install WhatsApp Beta 2.22.8.11on your Android phone.

Have you already tried any of these betas? Which of these updates you consider the more useful? Are updates like this a good reason to switch to beta from stable release? Share your thoughts about this in the comments!